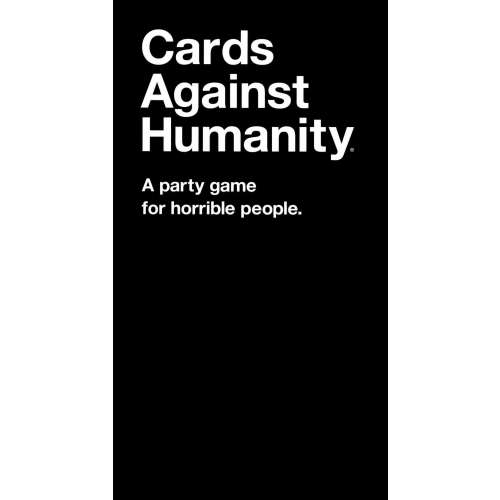 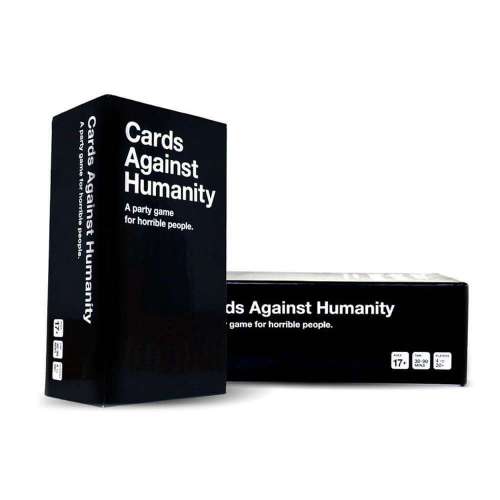 This is the International Edition of Cards Against Humanity 2.2, hastily cobbled together from the US Edition and the Red Box to...

This is the International Edition of Cards Against Humanity 2.2, hastily cobbled together from the US Edition and the Red Box to further the cause of global neoliberal capitalism. While we kept major celebrities like "Robert Downey Jr" and "Stalin," we removed obscure American references you wouldn't understand. Enjoy!