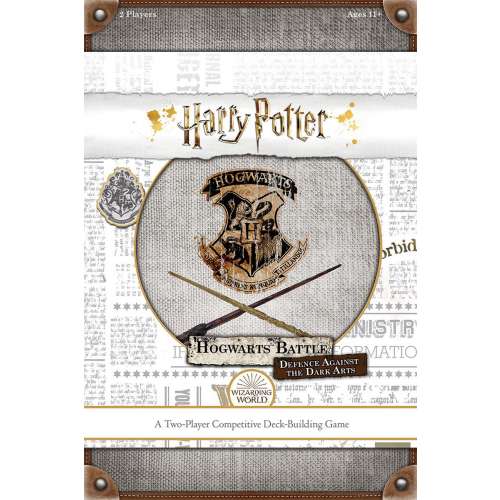 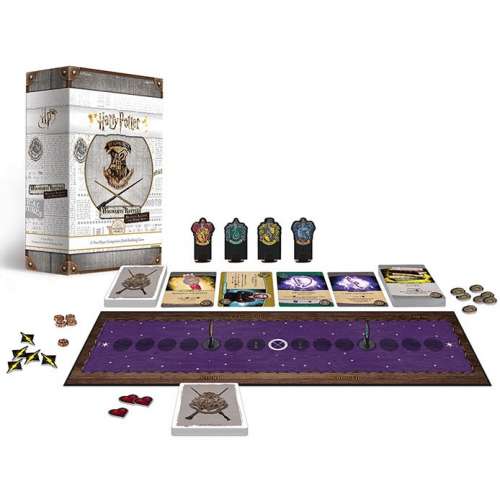 With the noticeable rise in Dark Arts activity, Headmaster Albus Dumbledore has authorized practical Defence Against the Dark Arts lessons to ensure that students are prepared to defend themselves. Under the supervision of Hogwart’s teachers, students will cast Spells and Hexes, use Items, and gain Allies to stun their opponents and protect themselves from evil forces.

THIS IS A STAND-ALONE GAME. While inspired by Harry Potter Hogwarts Battle, none of the content in this game is designed to be incorporated into that game.