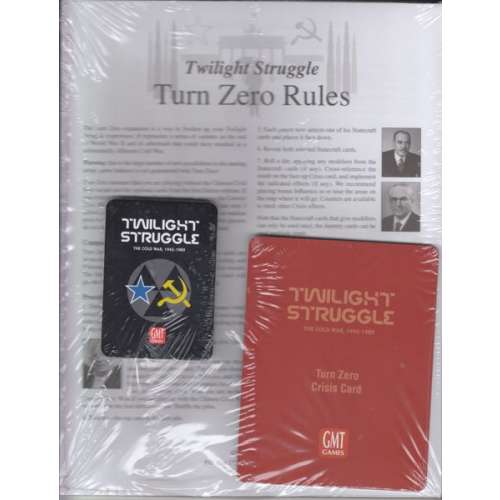 Each of the two Promo Packs includes four new cards for the game, some including "What if" alternate history additions to the game. The Turn Zero expansion adds twelve new cards and a new starting point for Twilight Struggle. Also included in the expansion pack are rules for a new Optional Space Race Track, to add variability to your Twilight Struggle experience. 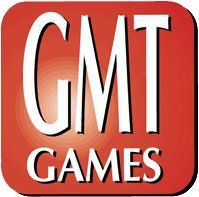